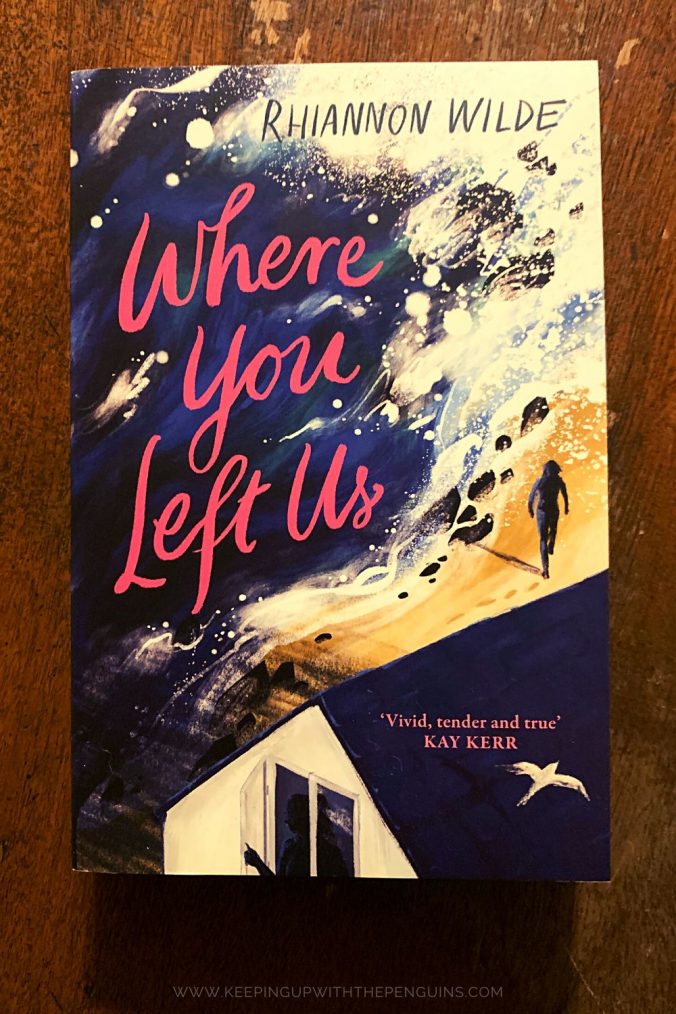 Where You Left Us – Rhiannon Wilde

Where You Left Us is a “glittering gothic mystery about healing, home, and how to pick up the pieces when you feel left behind”, according to the blurb. That’s great and everything, but what really hooked me was the bit where they described it as “a mash-up [of] Wuthering Heights and Sherlock Holmes, with Taylor Swift’s evermore as the soundtrack”. Yes, please! UQP Books were kind enough to send me a copy for review.

This is a new adult mystery wrapped in a family saga. The two sisters at its heart are Cinnamon, angry and hurt, and Scarlett, scared and lonely. Their father is depressed, their mother is distant, and one night a terrible storm reveals their great-aunt’s grave to be entirely empty.

Scarlett is captivated by the question of what happened to Sadie’s remains, while Cinnamon is more focused on the impact of the madwoman’s legacy on their present. Still, as Scarlett hunts down clues and chases leads, Cinnamon is almost unavoidably sucked in.

It’s rare to read a gothic(esque) novel set in Australia, so Where You Left Us was wonderful on that basis alone. Wilde also weaves in two romances, both equally lovely, without overshadowing the family drama. It all culminates in a good (if fairly foreseeable) conclusion for a fun and intriguing read.

9 Book Endings That Will Make You Say WTF?!