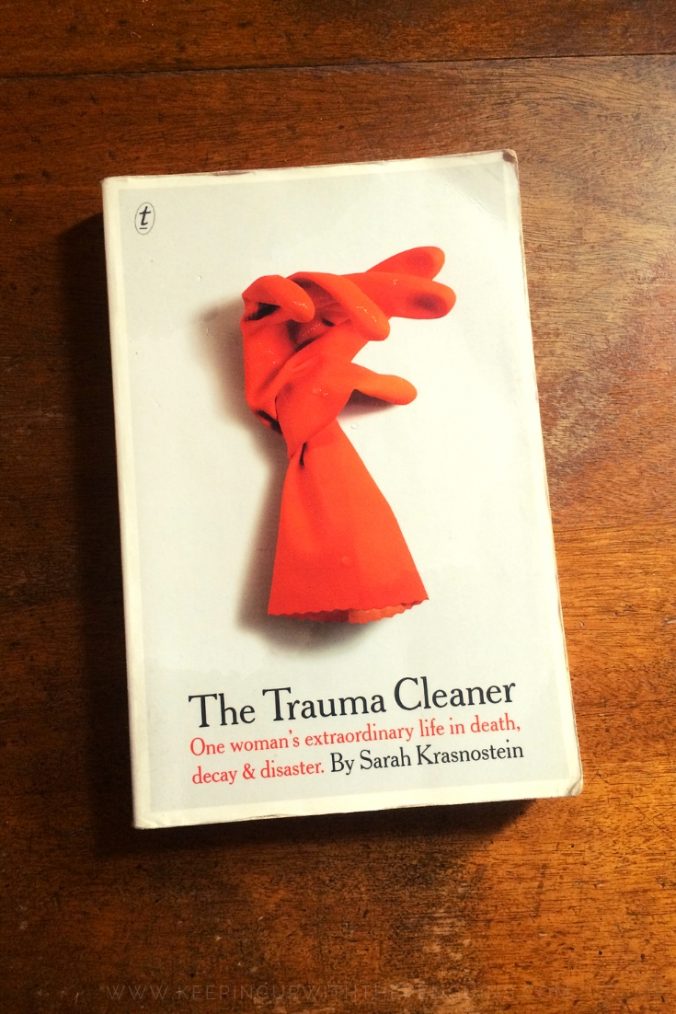 Sandra Pankhurst is a woman of extremes. She has lived her life at both ends of the bell curve. Her highs have been very high, her lows have been very low. Initially, Sarah Krasnostein set about telling Pankhurst’s life story in a long-form essay (‘The Secret Life Of A Crime Scene Cleaner’), but she found that this woman’s multitudes could not be contained. So, she wrote this book, The Trauma Cleaner, about how an abused kid from the suburbs came to be a professional cleaner of others’ messes.

At present, Sandra runs the company she founded, Specialised Trauma Cleaning Services, as she has done for the past 20+ years. It’s a job that draws her into the homes of hoarders, the homes of victims, the homes of the dead. “Her work, in short, is a catalogue of the ways we die, physically and emotionally,” Krasnostein puts it, on page 2.

The hook of The Trauma Cleaner is, naturally, the voyeuristic thrill we get from peering into lives that have fallen apart. The thing is, though, it’s not really about trauma cleaning. Krasnostein did accompany Pankhurst on several jobs, and describes them from her own perspective (that of an outsider) while weaving in Pankhurst’s matter-of-fact seen-it-all commentary. There’s not enough detail to make your stomach churn, but just enough to make your eyes widen. Krasnostein gives a thorough beginner’s-guide to the nature of that work, but really this story is about Pankhurst, and her incredible life.

To step back to the beginning: Pankhurst was horribly and sadistically abused by her parents (as punishment, Krasnostein implies, for having been adopted – a surplus child supplanted by two subsequent biological children). She was unceremoniously booted from her family home in her teenage years, but unfortunately her rough trot didn’t end there. Her first job, to support herself and secure her own living arrangements, was working on the now-infamous Westgate Bridge. When the construction collapsed, she witnessed the deaths of 35 colleagues.

Krasnostein traces Pankhurst’s life from there, through marriage(s), children, coming out as trans, sex work, business-building, drugs, damage, and drama. She alternates between these aspects of Pankhurst’s past, and the reality of her present work (and illness).

Krasnostein is, thankfully, not exploitative of the clients and crime victims that require Pankhurst’s services; she offers them as “case studies” of sorts, but makes clear to the reader that their consent was gained, their own insights offered freely and in their own words. Krasnostein uses what she finds behind their doors to pave in-roads into Pankhurst’s history. She and her publisher make one noticeable concession to the voyeur: a few glossy photographic inserts, showing scenes from Pankhurst’s whole life.

The major stumbling block in The Trauma Cleaner – for Krasnostein, and by extension for the reader – is the patchy nature of Pankhurst’s memory.

“The challenges posed by Sandra’s memory loss mean that parts of her biographical story have required imaginative reconstruction. All dialogue and characters, however, are based on what she does remember and, where possible, interviews with third parties or historical records. Nothing has been exaggerated.”

It’s a good thing that Krasnostein included that final affirmation in her Author’s Note. It would be easy to suspect – believe, even – that she took some creative license in telling Pankhurst’s outlandish life story. Throughout The Trauma Cleaner, Krasnostein reminds the reader that Pankhurst is “not a flawlessly reliable narrator”. She points to gaps and inconsistencies in Pankhurst’s memory, rather than hiding them, which (contradictory as this might seem) actually makes her story more believable, and illuminating.

Even though Pankhurst is the “hero” of The Trauma Cleaner, she is not faultless. Krasnostein doesn’t shy away from her past mistakes, oversights, and selfishness – in particular, the way she left Linda (her wife, prior to coming out) and their children.

Still, even when detailing Pankhurst’s flaws, Krasnostein is kind, generous, and insightful in her depiction. The only point on which the author seems to miss a step is her surprisingly puritanical attitude about Pankhurst’s career as a sex worker. Krasnostein calls the work “distasteful” and “dangerous”. She seems surprised that Pankhurst, as a trans sex worker, might be more concerned about violence perpetrated by the police than by her clients. It’s a jarring bum note in an otherwise fantastic book.

The Trauma Cleaner – aside from being a biography of an extraordinary woman with an extraordinary job and an extraordinary resume – is a book about the satisfaction of imposing order in a chaotic world. The world certainly hasn’t become any less chaotic in the years since its release, so you might say it becomes more resonant as time goes on. I would highly recommend it to fans of Chloe Hooper and Susan Orlean. 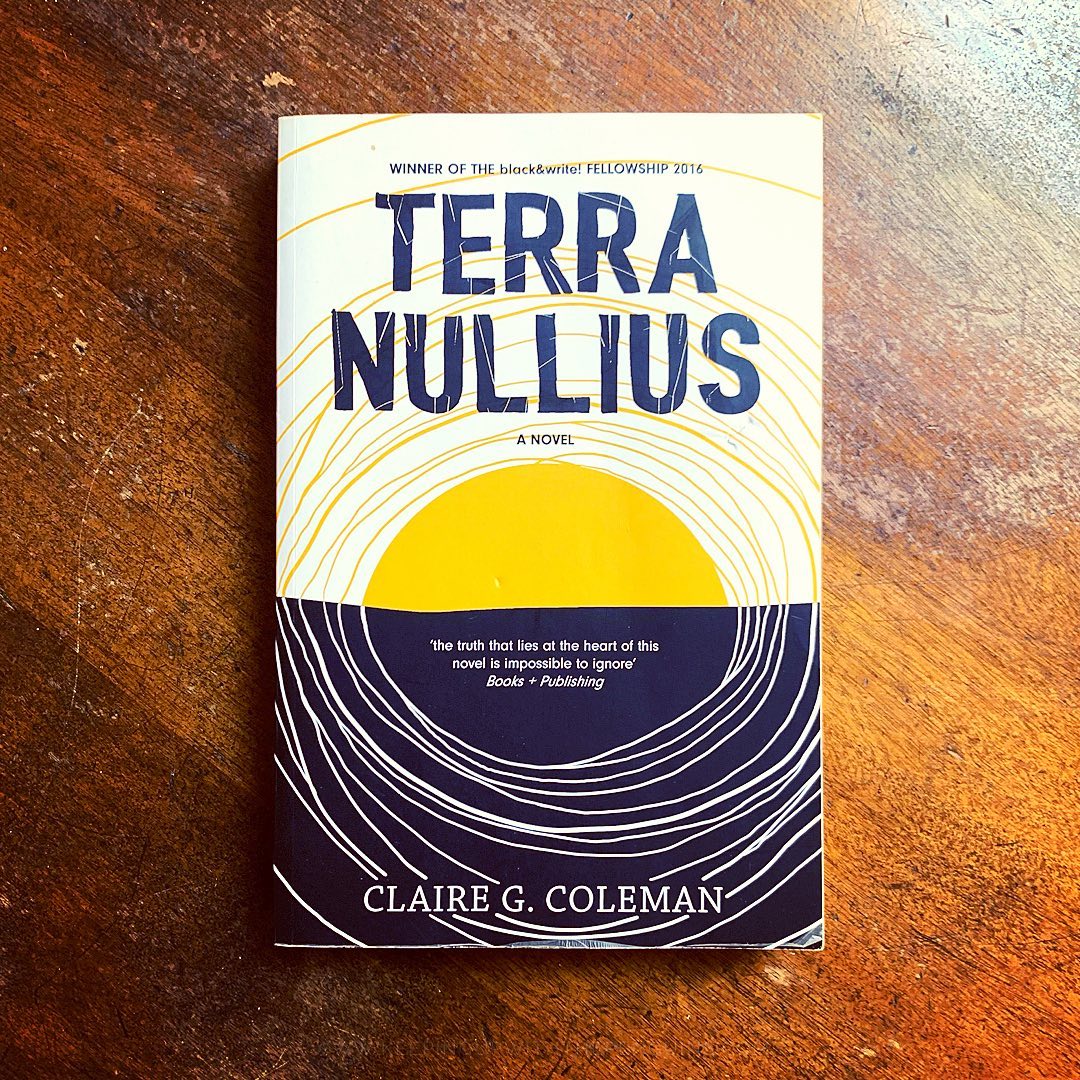 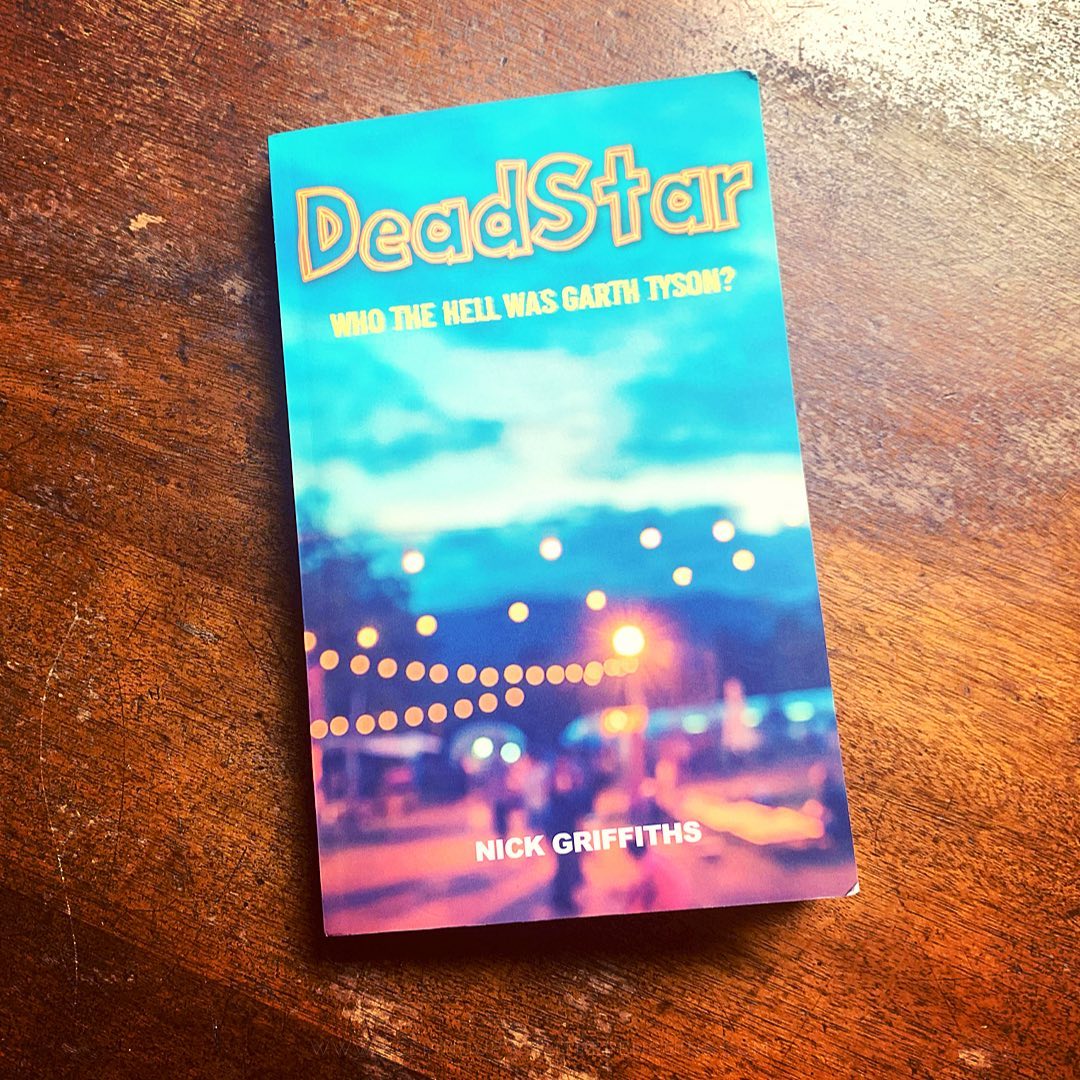 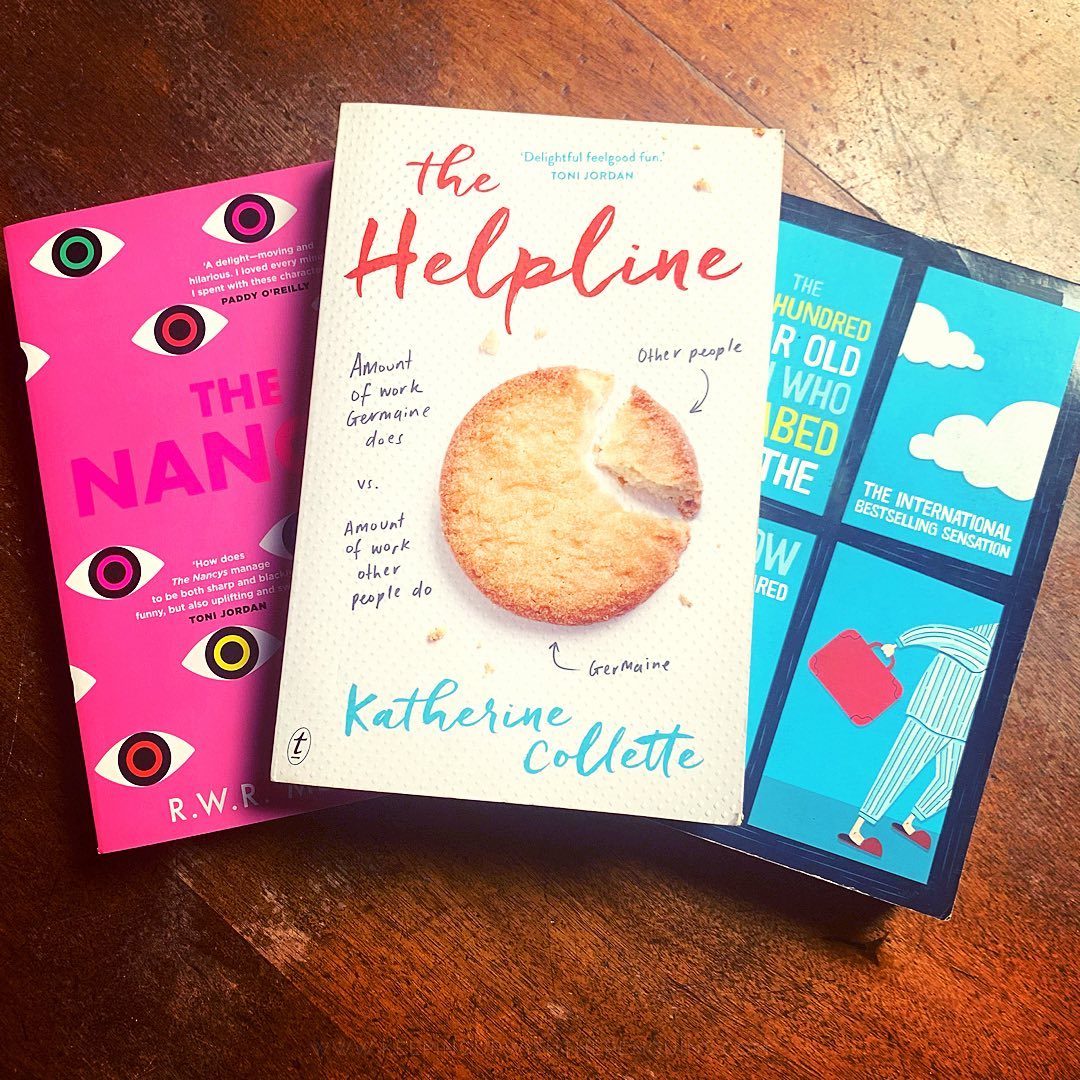 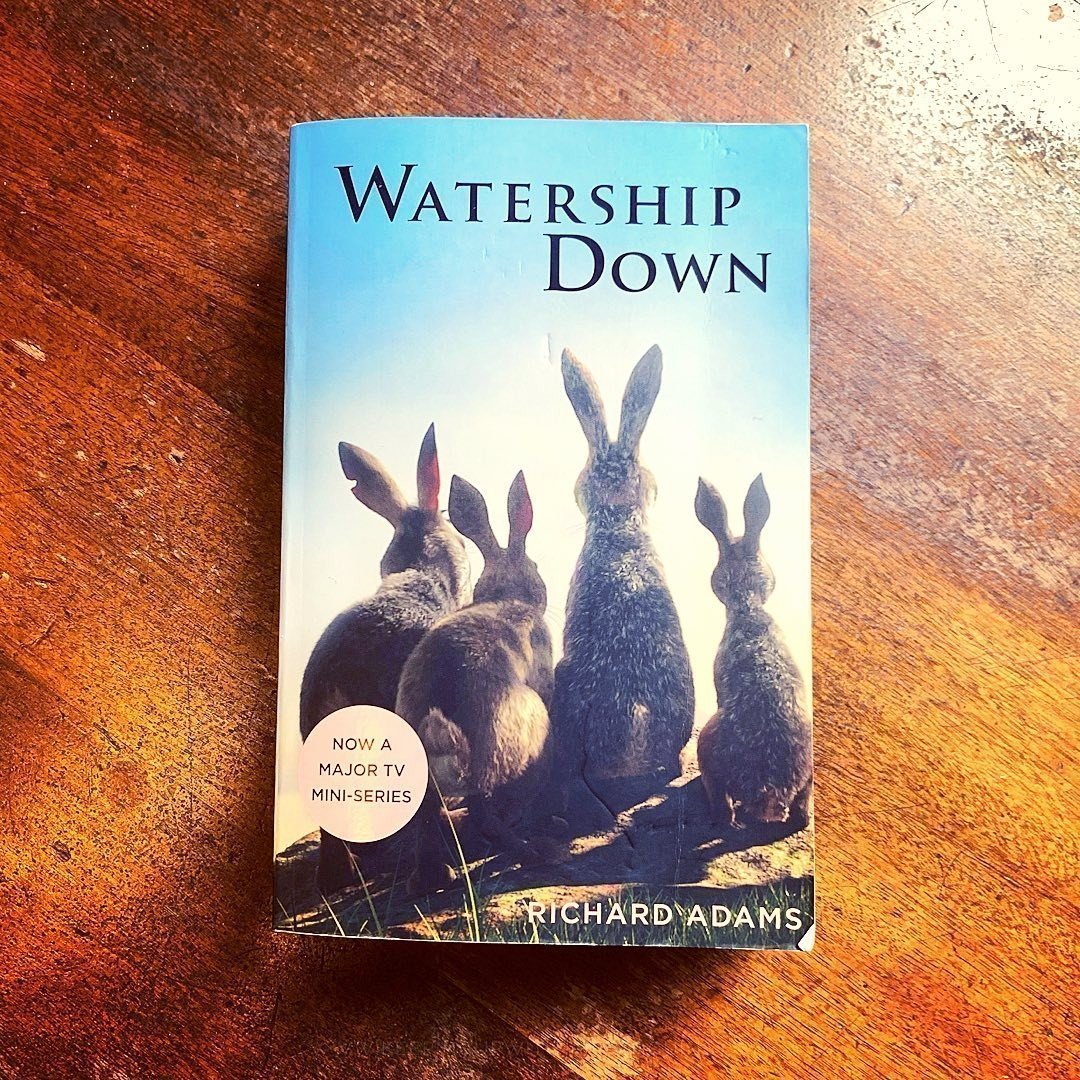