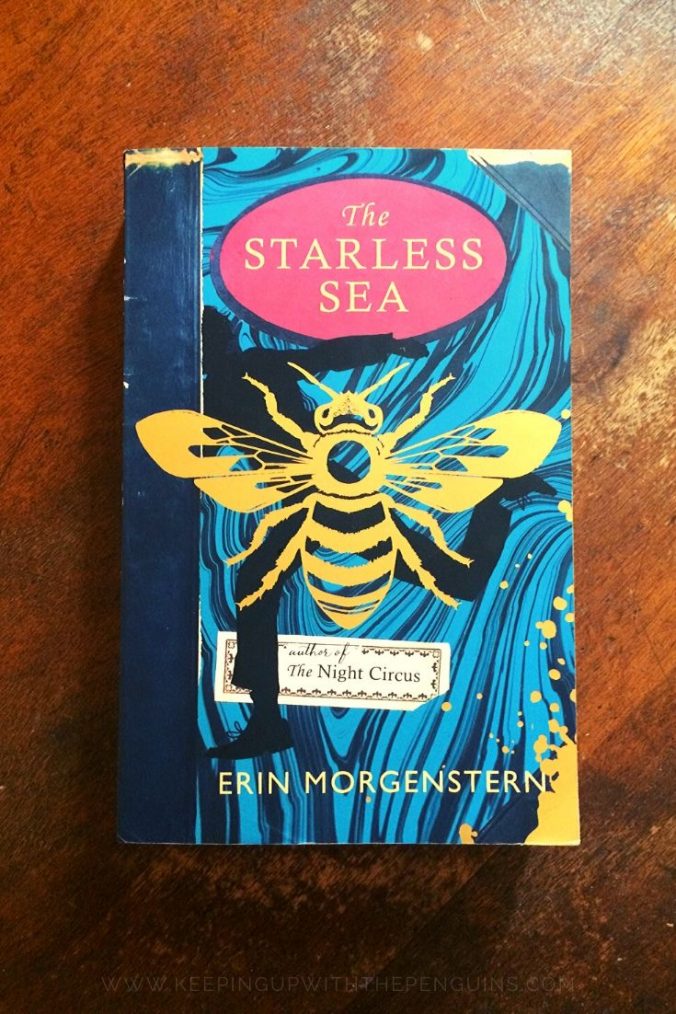 Erin Morgenstern has been off the grid for years. After the tremendous success of her debut novel, The Night Circus in 2011, she withdrew to the woods of the Berkshires with no internet access.

There, beyond the reach of her dedicated fans and demanding critics, she set about writing her follow-up novel: The Starless Sea.

Morgenstern’s self-imposed exile has produced a book that is as singular in style as her first, a novel that is set in the contemporary world but branches off into the realms of the mythical and magical.

She offers a modern twist on classic fantasy, an elaborate quest narrative for the 21st century.

Read my full review of The Starless Sea on Primer here.