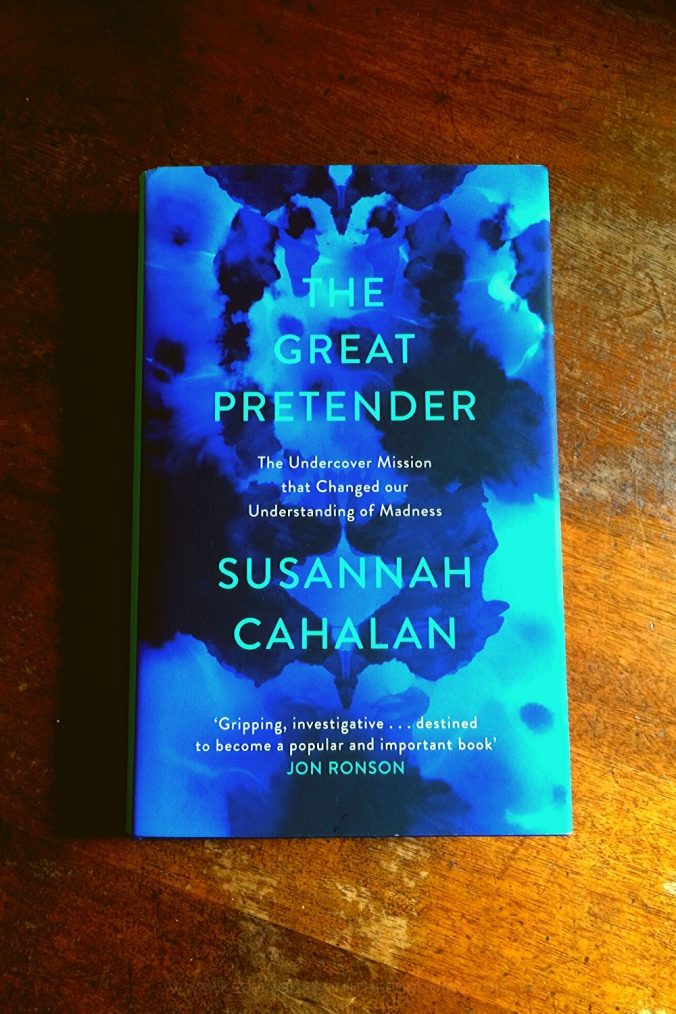 How can we distinguish sanity from insanity? It’s a personal question for Susannah Cahalan, author of The Great Pretender, who was destined for a psychiatric institution before a doctor corrected her misdiagnosis and saved her life.

It was also the life’s work of a psychology professor, David Rosenhan, who published an explosive study back in the 1970s. He set out to prove just how little we know about how to diagnose and treat mental illness, by having eight “sane” people committed and testing the flawed and arbitrary system of psychiatric diagnosis first-hand.

That study had huge ramifications for the provision of mental health treatment, right through to the present day… but can we trust its findings?

Now, don’t mistake The Great Pretender for a anti-psychiatry conspiracy-theorist beat-up. In fact, it is a clear-eyed examination of a turning point in the history of mental health care, in the style of Susan Orlean or Jon Ronson. Cahalan has done the legwork, chasing shadows and ghosts through the annals of the asylums, trying to establish the veracity of Rosenhan’s claims.

This is a must-read for anyone affected by mental illness (which, as we know, is pretty much everyone… isn’t it?).

Best Of The Keeping Up With The Penguins Reading List