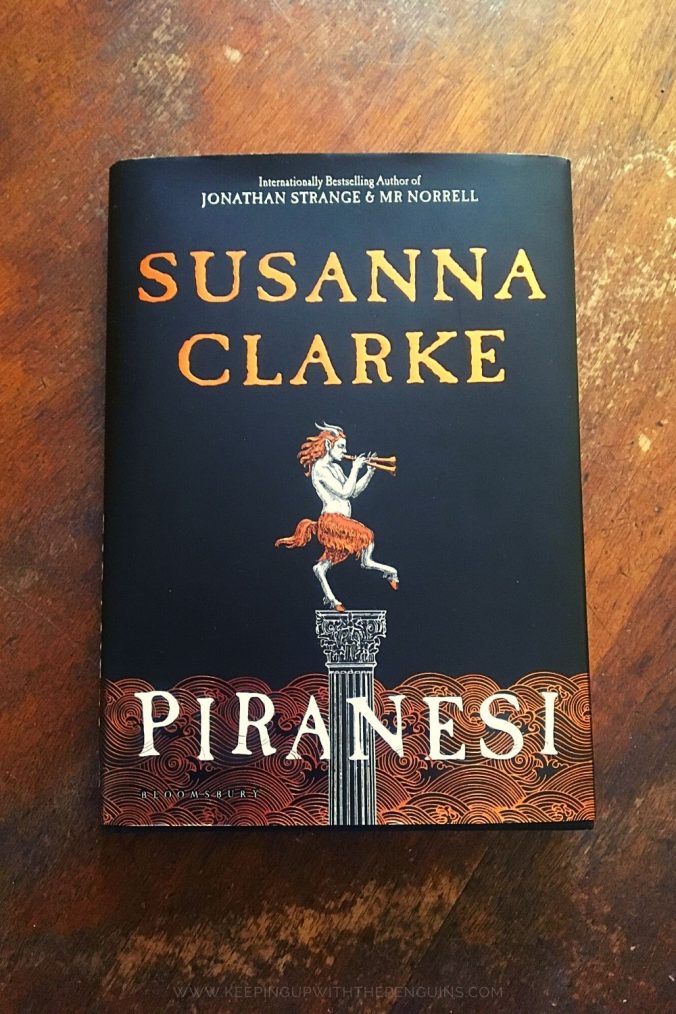 It was hard to know what to expect from Piranesi, the long (long!) awaited second novel from Susanna Clarke. Its predecessor (Johnathan Strange & Mr Norrell) was sprawling, crammed with footnotes, and widely beloved. Piranesi, on the other hand, runs just 200-odd pages, styled as straightforward journal entries of a man who lives in a house so large it has its own weather systems.

The titular narrator, Piranesi, lives in the house almost entirely alone, besides a man he calls the Other, whom he meets with twice a week.

The obvious question is: how did he get there?

But before long, other questions emerge: who is the Other? Is there someone else in the house? Is Piranesi’s simple life of solitude in danger?

I must admit, I wasn’t hooked from the beginning. I’d preemptively shrugged Piranesi off as a light fantasy, good for fans of Erin Morgenstern (nothing wrong with that, of course, but nothing special, either).

Then, about halfway through, the story took a turn I did not expect, and by the end I was a complete convert.

This is a peculiar and enigmatic book, one that raises philosophical and psychological questions I would never have expected from its length and blurb. I truly relished the opportunity to spend time with a narrator who was unreliable but not unlikeable.

There is no doubt that the wait was worth it, for this carefully crafted sophomore offering from Clarke.