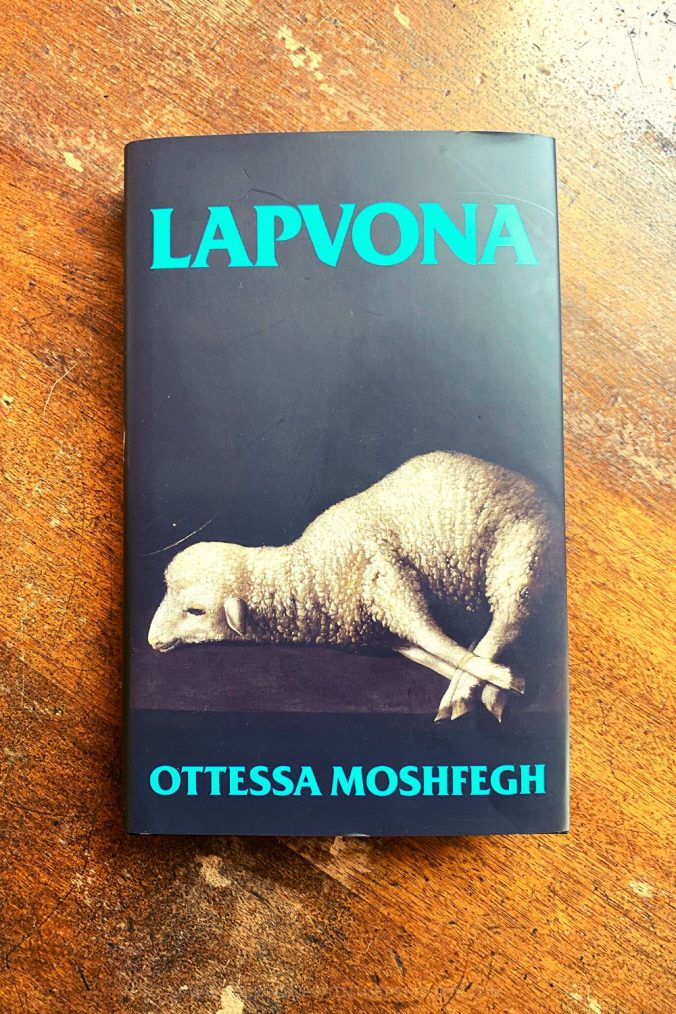 In Lapvona, the much-anticipated new novel from Ottessa Moshfegh, a disabled shepherd boy living in a medieval fiefdom finds himself an unlikely replacement for the murdered son of a tyrannical lord, but it’s not enough to replace the love he imagines for his mutilated mother (whom he was told died in childbirth).

So, yeah, it’s Moshfegh’s usual lighthearted fare. A rom-com romp guaranteed to put a smile on your face.

Seriously, folks, if you pick up Lapvona just because you enjoyed My Year Of Rest And Relaxation and you recognised Moshfegh’s name, you’re in for a rude shock. This is a guttural story about the most grim and grotesque aspects of human nature.

One review of Lapvona went viral a few weeks ago (in #bookstagram networks, anyway), describing it as “[a] new novel of medieval brutality [that] aims for the Marquis de Sade but ends up closer to Shrek“. That’s a spectacular roast, but it just made me all the more eager to read it (and all the more grateful to Penguin Books Australia for sending through a copy for review).

It’s every bit as horrifying as it sounds (and then some), with moments of insight so searing and quotable it’s like looking into the sun.

Marek guessed that Villiam could use his wealth to influence God’s will. That was the way things worked, Marek thought. If you didn’t have money, you had to be good.

A comprehensive trigger warning would be longer than your arm, but of particular note: animal cruelty (there was one specific incident with a dog that made me put the book down and cuddle my own), abuses of power, sadism, self-harm, cannibalism…

Lapvona is masterful and revolting. I’m glad to have read it, and glad that it’s over. I’d imagine that’s exactly what Moshfegh was going for.

(Bonus: I loved this Vulture piece about – among other things – Moshfegh’s apparent obsession with the scatological.)

Wow, No Thank You – Samantha Irby