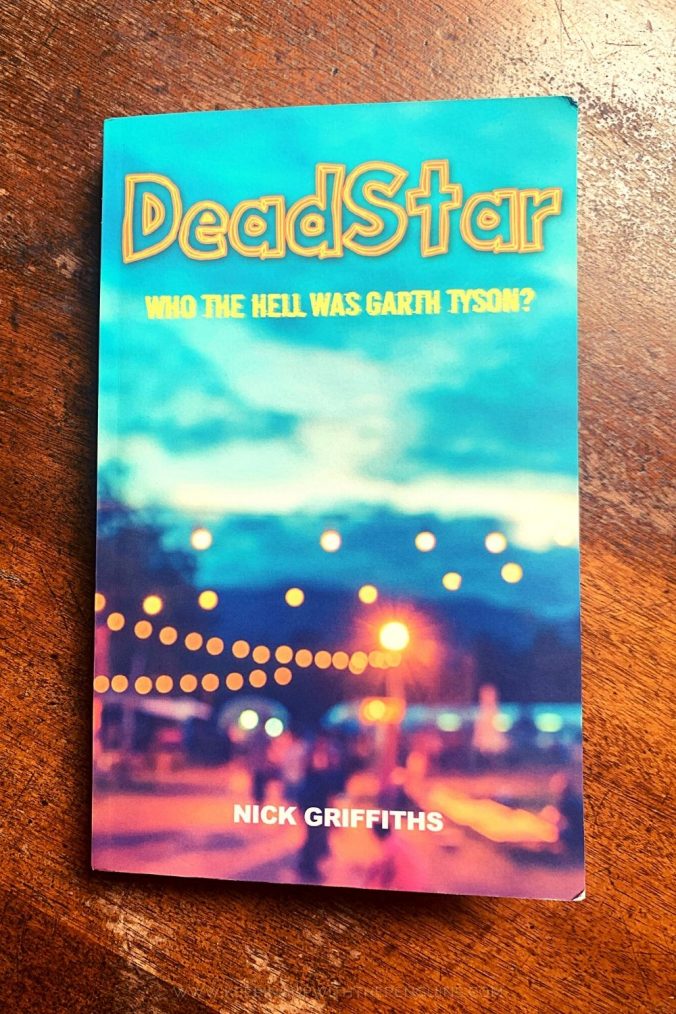 Shortly after I published my review of Daisy Jones And The Six, author Nick Griffiths got in touch to see if I’d be interested in reading his latest book, a “perfectly squalid British version” of the fictionalised music industry oral history called DeadStar.

Garth Tyson tried (and failed) to be the next David Bowie. After a spectacular implosion at the Glastonbury Festival, he disappeared without a trace. Decades later, his former bandmates, friends, girlfriends, and other assorted hangers-on agree to talk to a journalist and collectively tell his story.

The story covers the period 1959 to 1985, from the dying breaths of traditional rock’n’roll, through the shooting star of punk and the swell of New Wave in London. The narrator (who has a real – if fictional – John Safran vibe) has an impressive and intimate knowledge of the music scene across that era, which gives DeadStar an unexpected ring of authenticity.

“Old rockers, particularly those who never made it, seem incapable of letting it lie,” he says on page 3. In my experience, that is spot-fucking-on.

While DeadStar doesn’t have the romantic appeal of Daisy Jones, it nails the mid-century music industry and it’s a must-read for anyone with interest in or nostalgia for that era. Plus, the plot and structure are better (IMHO), and the tone resonates better with my own sense of humour. With a great hook and well-crafted characters, this makes for a fun and funny read.

Pssst: don’t forget to check your copy for the awesome YouTube Easter egg!