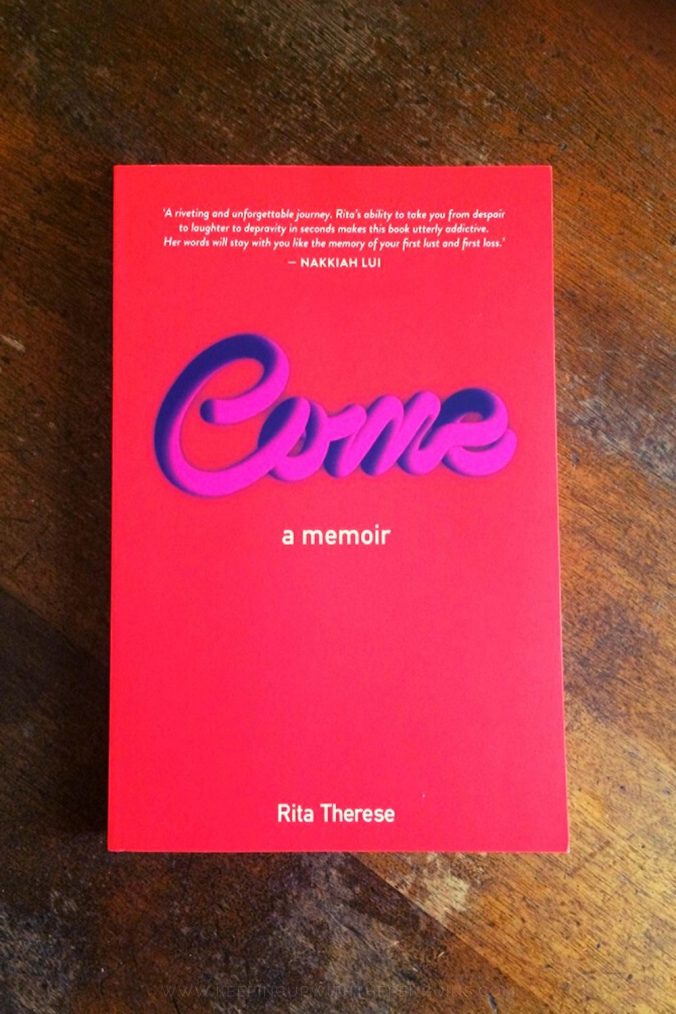 Our collective curiosity about sex work is probably only (very) slightly younger than the profession itself (being, as it is, the world’s oldest and all). However, it’s only recently that we’re seeing spaces open up for sex workers to tell their own stories, in their own words.

Therese has split her story into three broad sections: Sex, Love, and Death (which, in itself, should give you a pretty good indication of the tone of the book). It’s only vaguely linear – more like a series of vignettes cobbled together into a rough timeline, but flitting back and forth as she excavates the agonies and the ecstasies of her life.

She is frank and forthright about her experiences of sex, drugs, and rock’n’roll (okay, fine, more the former two than the latter), and she takes a really admirable warts-and-all approach to sharing her story.

This is one for fans of Kate Holden’s In My Skin, or Belle de Jour’s Intimate Adventures Of A London Call Girl.

Call Me By Your Name – Andre Aciman