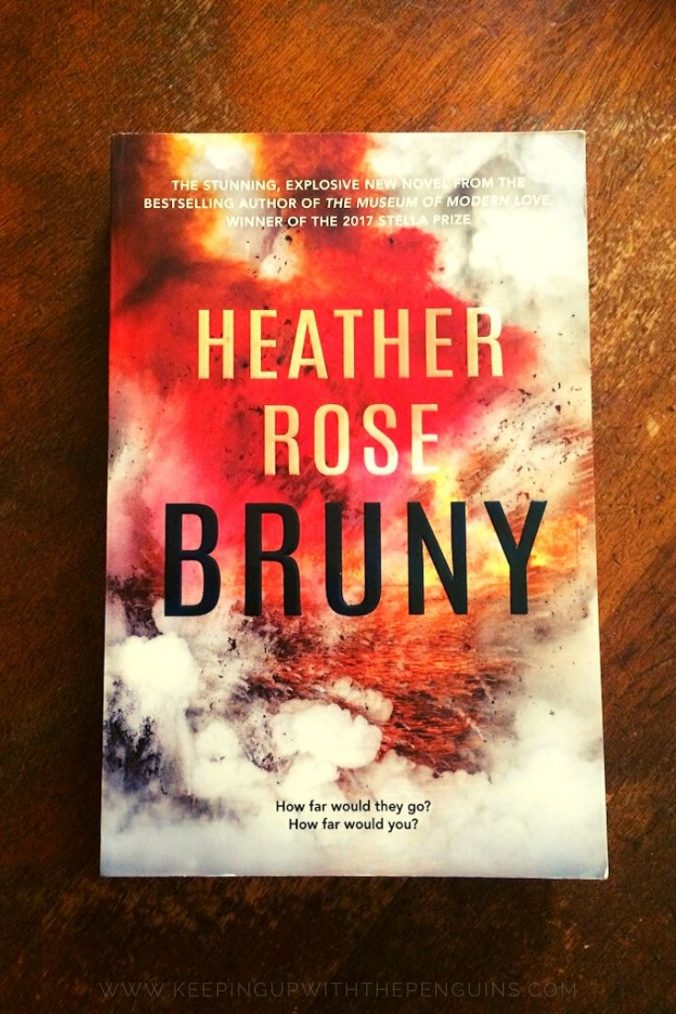 The protagonist, Dr Astrid “Ace” Coleman, is a UN conflict resolution expert, called back to her homeland of Tasmania to sort out some brouhaha about a bridge. Okay, that might be understating it a bit: the state and federal governments have combined forces to build a bridge between Tasmania and the tiny offshore island of Bruny, a $2 billion project, and someone has just blown part of it up. Yikes.

This is Rose’s fifth adult book, and it’s very (very!) different to her last, The Museum Of Modern Love, which won the Stella Prize in 2017. It’s not a straight mystery thriller, in that Rose isn’t following the formula of a hard-boiled detective chasing up clues and red herrings, but it’s not a highbrow literary offering either.

It sits where the political and the personal intersect, and meditates mostly on the wheeling and dealing of politics, the complexity of modern life. Rose leaves no stone unturned, she covers it all: agriculture, economics, stability, jobs and growth, environmentalism, family, loyalty, betrayal, corruption, power…

The A-Z of Classic Books: A Classic Read For Every Letter of the Alphabet