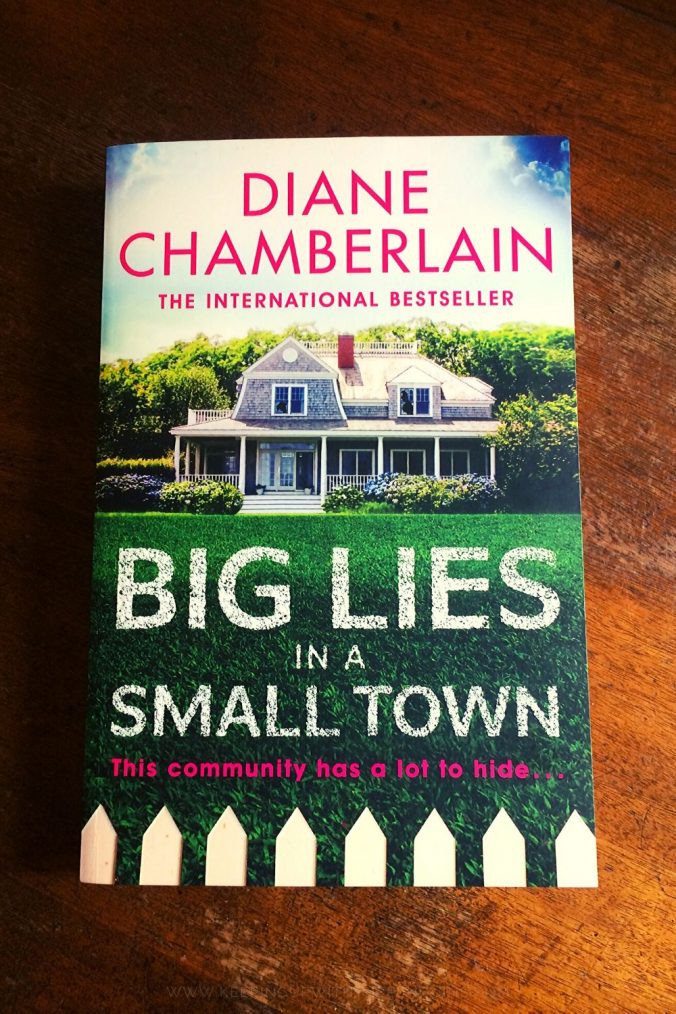 I’m not too big to admit when I’m wrong (it’s rare, but it does happen). I took one look at Big Lies In A Small Town and thought “ugh, another domestic thriller pot boiler, snooze”. Lies are the new Girls in book titles, after all.

But, once again, there’s something to that whole not-judging-a-book-by-its-cover thing. Many thanks to the fine folks at Macmillan for sending me this copy for review, and inadvertently keeping me humble…

The story centers around a Depression-era mural: the woman commissioned to paint it (who disappeared under mysterious circumstances), and the woman charged with restoring it for installation, nearly eight decades later.

Big Lies In A Small Town is fictional, but the town of Edenton and the themes Chamberlain explores (race, privilege, and opportunity) are very real. Don’t skip past this one at the airport – it’s worth it!

Pssst: Christine at The Uncorked Librarian featured my write-up of Big Lies In A Small Town in her fantastic round-up of books set in North Carolina here!

50 Books To Read Before You Die