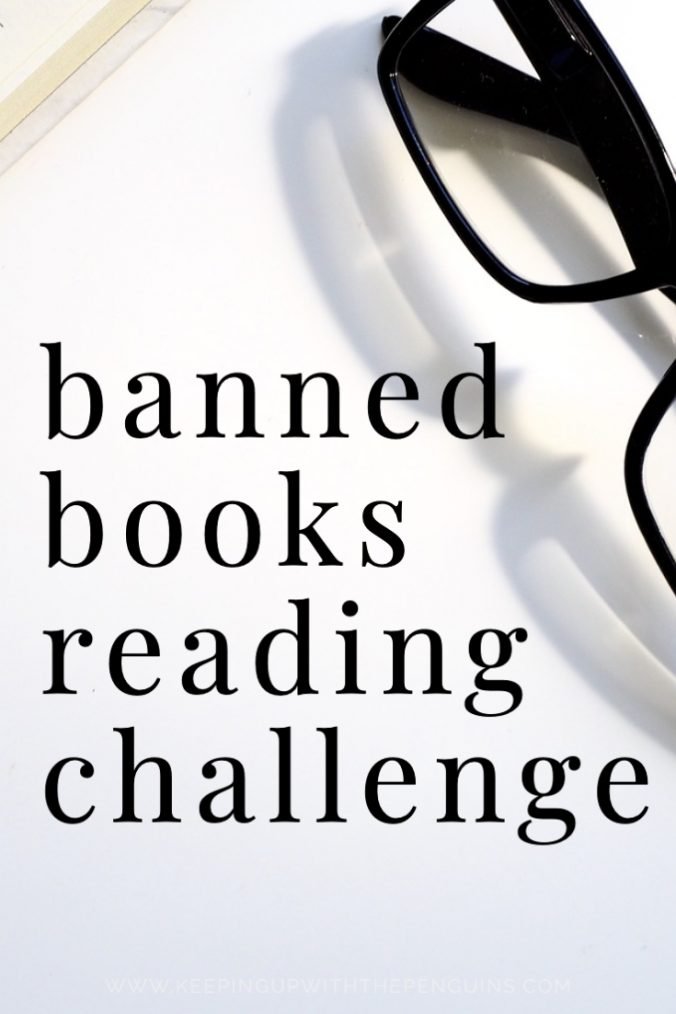 Even though Banned Books Week is an American celebration, spearheaded by the wonderful folks at the American Library Association, I like to think of myself as an honourary beneficiary and advocate across the pond. Books are banned everywhere in the world – including here at home, in Australia – and as such the right to read should be of concern to all of us, no matter where we live.

This year, as well as reading banned books, I’ve decided to actively encourage others to read them as well. It shouldn’t be too hard – after all, if someone wants to stop us reading them, they must be good, right? Here’s a Banned Books Reading Challenge to get you started.

I’ve gone through the lists of most-frequently banned books for each year over the past two decades, and distilled them into this (printable!) bingo card, if you’re brave enough to give it a go. It’s a mixture of books, old and new, but they have one thing in common: someone, somewhere, has wanted to ban others from being able to read them. Not on our watch!

If you can’t work out where to start, check out these reviews from the banned books reading challenge:

How many of these banned books have you read? Did you get bingo on this banned books reading challenge? Let me know in the comments below (and recommend another banned book that’s worth a read, if you like!).